Over 200,000 million people watched the live stream of the show to vote for their favorite Vigo broadcasters. 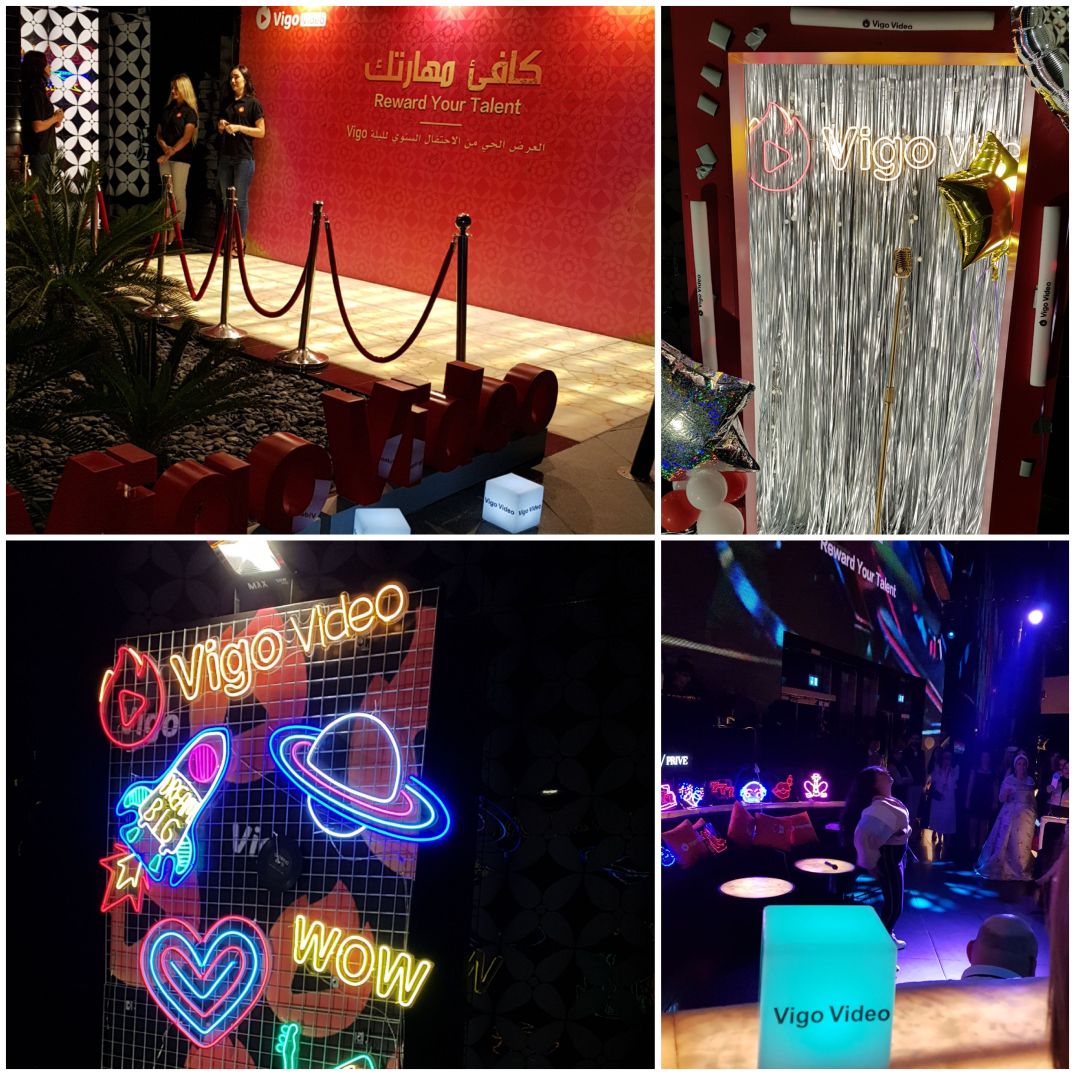 Vigo Video announced a USD $50 million worth of (AED 183,625,000) investment plan in the next year to cultivate talented social media broadcasters in the gulf region. The announcement was made at the Vigo Video Live Streaming Gala at the Armani Privé club in the Burj Khalifa in Dubai.

In a bid to attract more talented broadcasters in the region and to enrich the content production on the platform, the investment/broadcasters growing plan is of upmost importance to the platform as plans to invest deeper and grow in the region. According to the plan, Vigo Video will select a “Vigo Star” every month who will have the opportunity to travel across the world with Vigo and take part in international events with world exposure of their own unique style. All users can compete to be a super star on the world-leading platform. 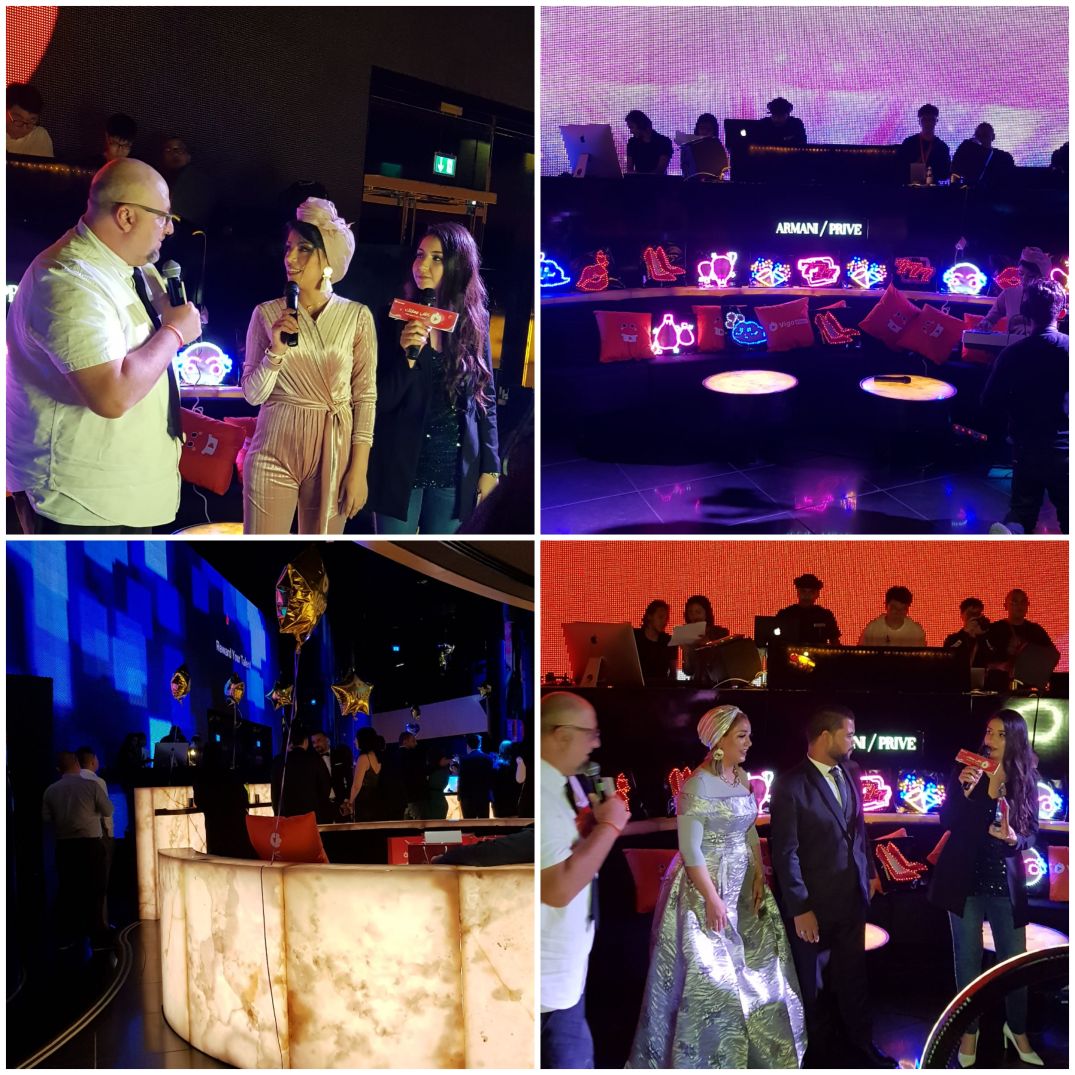 Seven region Vigo broadcasters competed for the title “Most Popular Host” and “Most Talented Host”. The online voting activity for the seven broadcasters started on 10 December and, after 6 days of voting, TOMAS won the top prize and was crowned as the “Most Popular Host.” He has also been awarded the Challenge Cup and a Huawei Mate 20.

About 200,000 people tuned in to the gala through the Vigo Video app, Youtube and Facebook at the same time.

Vigo Video is an original short video and live streaming platform that allows users to create and share compelling stories and show their broadcasting talent. Vigo Video provides users with professional editing tools, creative stickers, unique filters and special effects to capture the moments that make up each day and share them with a community of users who have similar interests.

A fast-growing platform, Vigo Video quickly won the hearts of users across approximately 150 markets around the world with its advanced AI technology and user-friendly interface. Vigo Video will continue to invest and encourage creators and talents to shine on its platform in UAE. Vigo Video has a dream that anyone who wants to be a broadcaster can become one. 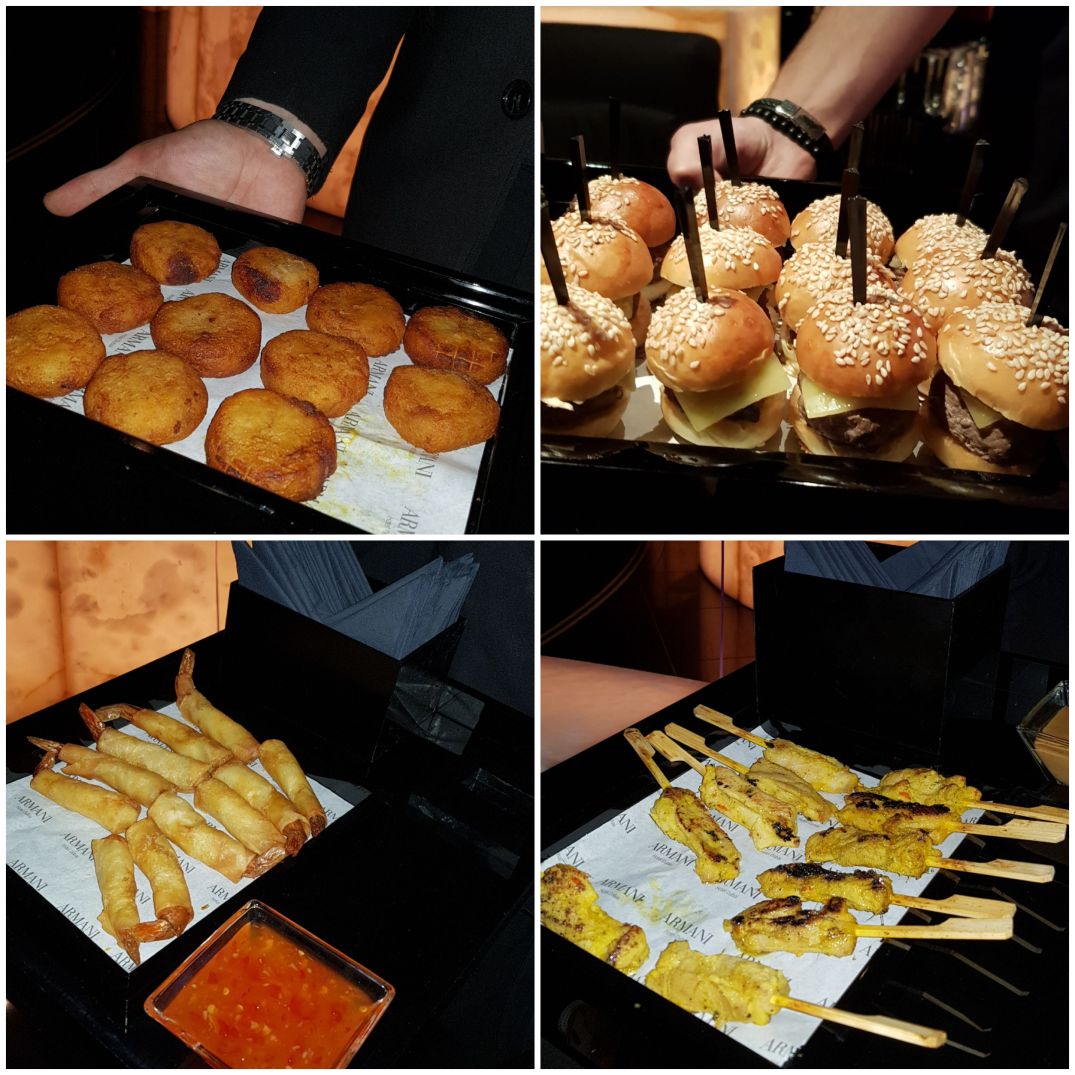