The stage is set for the world’s largest underwater macro photography shootout in the Philippines.

Dubbed the “World Cup of Underwater Photo Competitions,” the Anilao Underwater Shootout is back for its fifth year from November 28 to December 2 in Mabini, Batangas.

Co-organized by the Department of Tourism (DOT) and Philippine Airlines (PAL), the shootout projects some 200 underwater photography enthusiasts participating from all over the world, thus making it one of the biggest in the world.

The 2016 competition drew in 165 eager competitors both locally and internationally from countries like Singapore, China, Thailand, Japan, Malaysia, Taiwan, Korea, Turkey, Portugal, United States of America (USA), Switzerland, Germany, France, Australia, and Canada. With PAL offering an additional 40 kilos fee in baggage capacity for traveling divers, more overseas participants will most likely flock to the waters of Anilao and capture through their lens its colorful and diverse marine life.

This year, the DOT aims to showcase Anilao’s extremely rich biodiversity evident in its world-class critter diving, variety of dives sites suitable for every type of diver and photographer and stunning seascapes which makes it one of the world’s premier underwater photography destination and the perfect setting for the annual shootout.

“The DOT is also leading in the implementation of a strict “No Marine Life Manipulation” policy for underwater photography competitions, employing the assistance of spotters and dive guides to help ensure the protection and conservation of marine life during the competition proper. With the cooperation of the local government units and the resorts owners association, we have been able to successfully implement this so that the country continues to enjoy Anilao as one of the best dive destinations in the world,’’ explains Undersecretary for Tourism Development, Benito Bengzon, Jr.

Two special categories are also available at this year’s competition: Blackwater and Bonfire, which must feature animals found and photographed by doing either blackwater and bonfire dives; and GoPro/iPhone Special Beginners, a new category for participants who use GoPros, smartphones, and the like for underwater photography.

Registration and submission of entries for the competition proper will be held at Acacia Resort and Dive Center, while awarding and closing ceremonies will take place at Camp Netanya.

The PDOT aims to achieve 7 million tourists by the end of 2017 and proactively developing strategic partnerships with key stakeholders in the Middle East to capture a sizeable percentage of its high-yield tourist market. 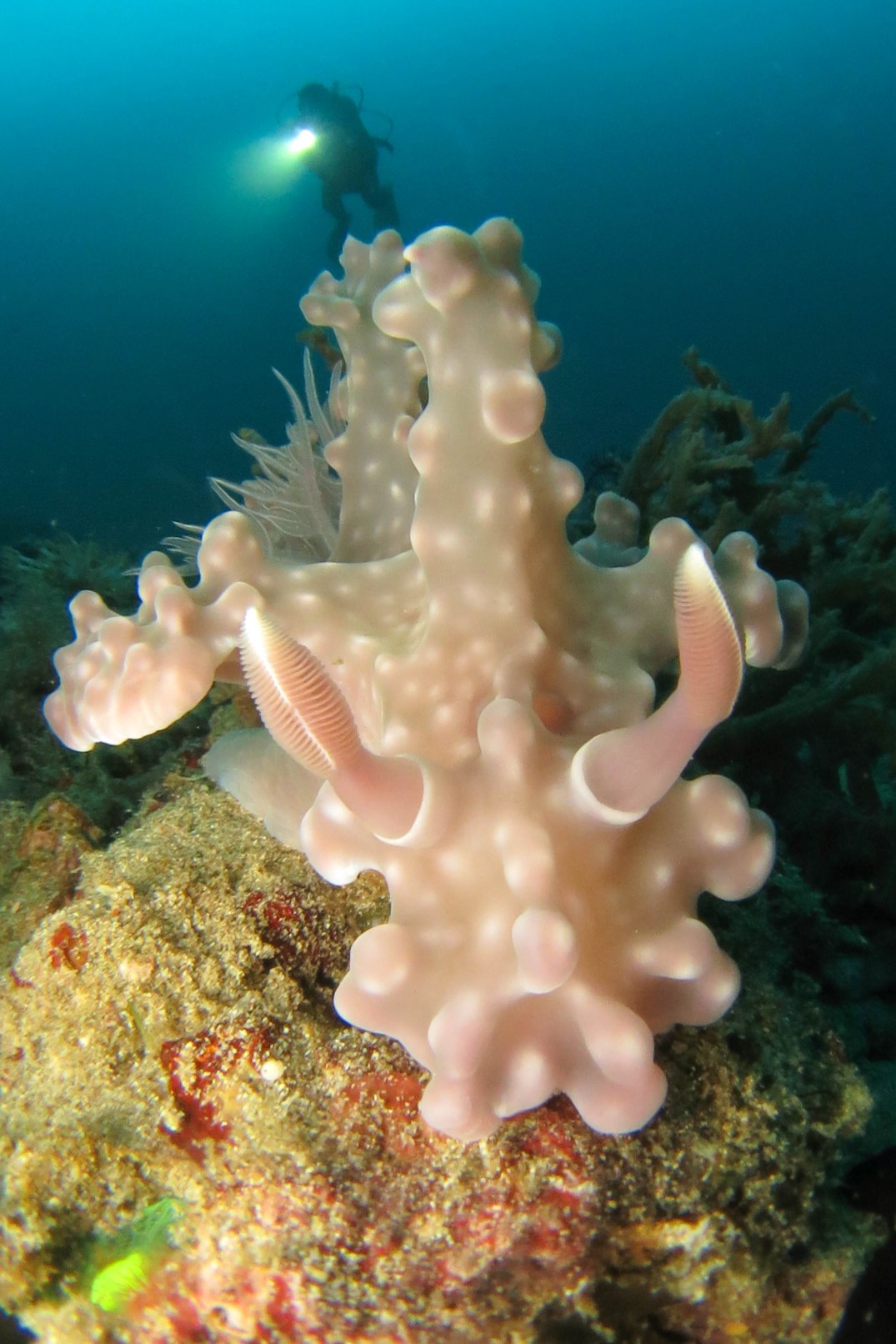