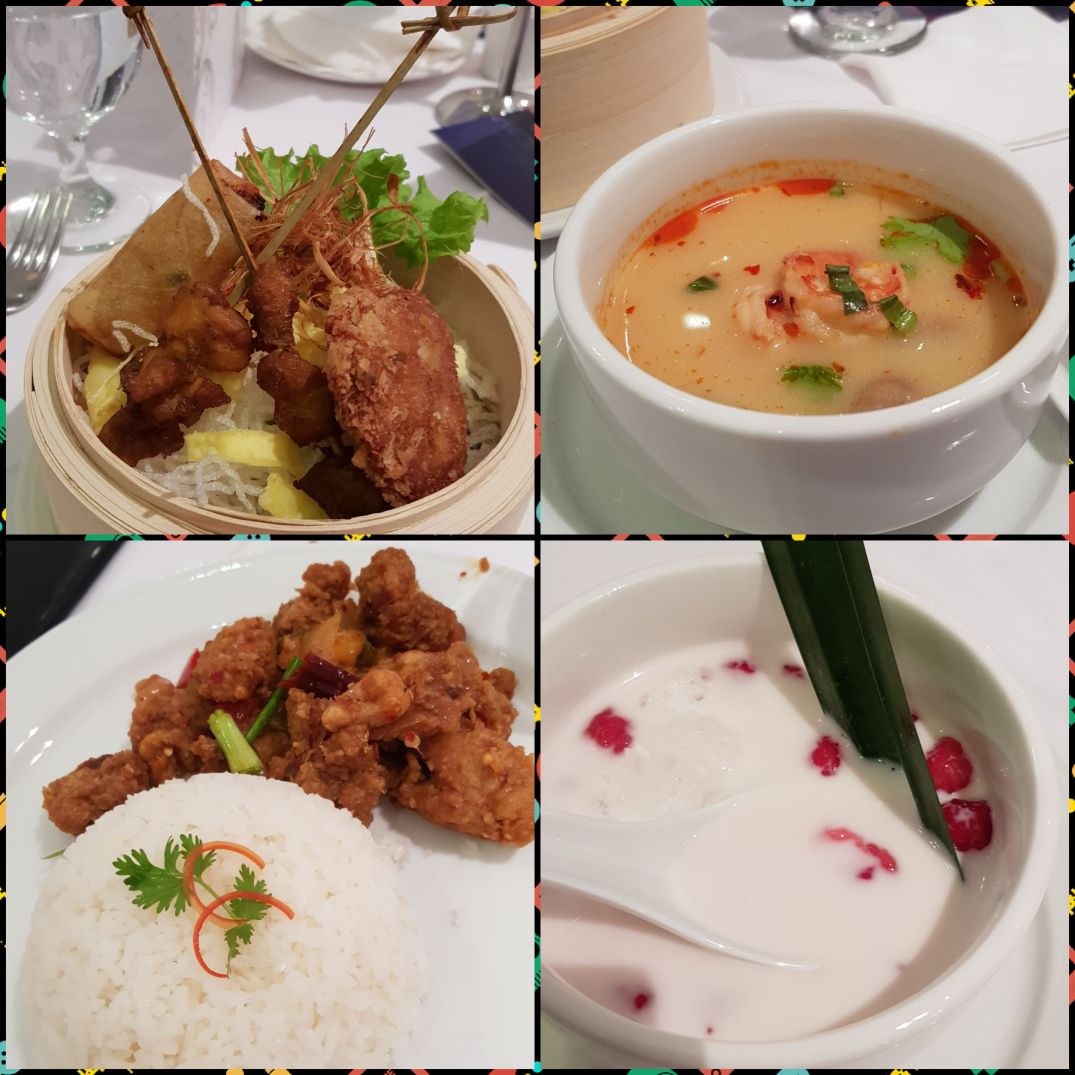 Mr. Pichaya Saisaengchan, the newly appointed director of the Tourism Authority of Thailand Dubai and Middle East office said, “Today women are significant decision makers and powerful with high-spending power. With a full range of products and services that can serve women’s needs, Thailand can definitely be the ideal destination. This new partnership between Emirates Airline and Dubai Ladies Club will showcase how female travellers can enjoy these products and services wth ease and quality when they visit Thailand.”

Recently, the Tourism Authority of Thailand (TAT) launched Women’s Journey Thailand 2017 Campaign with the attendance of 56 well-known women celebrities and bloggers from all around the world including Ms Anika Morjaria, a Dubai-based Indian moderator and presenter, Ms Naeema Al Maqbali, an actress, moderator, and social media influencer from Oman and Ms Sara Fouad Amer, an Egyptian street reporter and social media influencer. The campaign was aimed to inspire female travelers all around the world to explore the variety of quality products and services Thailand has to offer.

Thailand has always been a destination of choice; there is a myriad of attractions from its islands and beaches to the cuisine and big city vibe of Bangkok. The Kingdom also has a long tradition of catering to luxury travellers. In recent years, Thailand has seen the emergence of spetacular health and wellness resorts, and intimate boutique pool villas located in some of the most scenic parts of the Kingdom as well as upscale shopping malls for luxury shopping.

TAT hopes to increase the proportion of Muslim travellers especially amongst the high-end and intermediate markets, as well as family and women groups.