Al Aan TV celebrated the 10th anniversary of its launch on Tuesday, 25th October, where they marked the past 10 years delivering real entertainment and real news catered to the family households in the region. The anniversary celebration sought to mark a decade of catering to the demands of a modern, socially connected Arabic audience. The whole occasion was themed around the channel’s new strategy ‘Because You Matter’ – with the anniversary event comes the announcement of the strategy for the coming year ‘Because You Matter’, that falls under Al Aan’s continued audience-focused approach of delivering tailored real entertainment and real news.

Speaking about the event, Armand Andrea, Group Regional Sales Director of Al Aan TV said: “The channel’s determination to triumph over challenges is the key to its success. The organisation’s many accomplishments can be attributed to the contributions of its many talented people, and due to the support of the organisation’s extensive line-up of media partners. As we have grown in tandem with the media industry, we have seen and adapted to many exciting developments.”

Sarah Sohail – Manager Sales –  Digital and Media Services GCC said: “With the launch of Akhbar Al Aan, we plan to create an innovative online eco system, which will utilise a number of on-the-ground reporters in difficult locations such as war zones, where it is sometimes impossible for conventional media to reach. This information will be filtered out to radio, TV and digital newsrooms through smart devices, providing the very latest updates broadcast through our portal channels as and when the news happens. Akhbar Al Aan also focuses on interacting with its widespread social community through networks like Facebook, Twitter, YouTube and Instagram, with more than 10 million followers connected to us through internet and smart phones, able to access our live transmissions at the click of a button. We are now powering ahead in the digital age through working with the very latest technologies, such as for our website Akbar Al Aan, Al Aan Play, the Al Aan app and social media enhancements. This milestone offers an opportunity to look forward to an exciting new decade of opportunity in front of us.”

The event also announced the launch of the Nojoom Bila Hdood programme, which is a pioneering project and the first of its kind, which involves social media and TV in one competition. The talent-based project aims to make Al Aan viewers shine, helping them to achieve their dreams of being  TV and social media stars. The show will culminate in one winner being crowned. The programme is aimed at delivering a strong TV presence, growing a social media base to create a new star that is both a TV and a social media celebrity.

Not only does Al Aan support aspiring individuals to achieve their dreams, Al Aan TV earlier announced 8th August as Hope Day – an annual event which will spread the message of hope on the TV screen. On this day a Syrian War drama ‘Amal’ was launched to spread the message of hope and positivity to homes across the region. Hope Day will continue to be an annual event which promotes hope and positivity for everyone.

The encouragement of talent by Al Aan is expressed through other initiatives such as Al Aan Premier, a brand new division launched as part of Al Aan TV which focuses on working with start-ups by providing them with brand-new solutions. Al Aan Premier allows entrepreneurs and start-ups in the region to gain the exposure they never considered having before, by reaching out to mass audiences in the region and working together with the brands on achieving their goals.

Crowd sourcing also extends to TV series such as the soon-to-launch Amal S3 – which will be wholly scripted according to Al Aan TV viewers’ opinions received through its social media outlets. This collective public script-writing will draw on viewer’s creative ideas, as well as involving them in the production phase, as they can send in entries, with the best chosen to win.

Alaa Khair Head of Digital said: “Our social media followers are absolutely core to our channel’s viewer-centric approach, which is highly interactive and draws on viewer contributions and ideas. We continuously communicate with our public through social media and they positively surprise us, as they enlighten and inspire our network.”

Tailoring its content to the on demand adaptation that the public now seeks, the organisation is set to launch its Al Aan Play website, which will offer a video on demand platform. Fans of HD episodes will be able to watch their favourite programmes like Amal and Basmati at their convenience, which is sure to provide a popular destination for alaan.tv visitors. 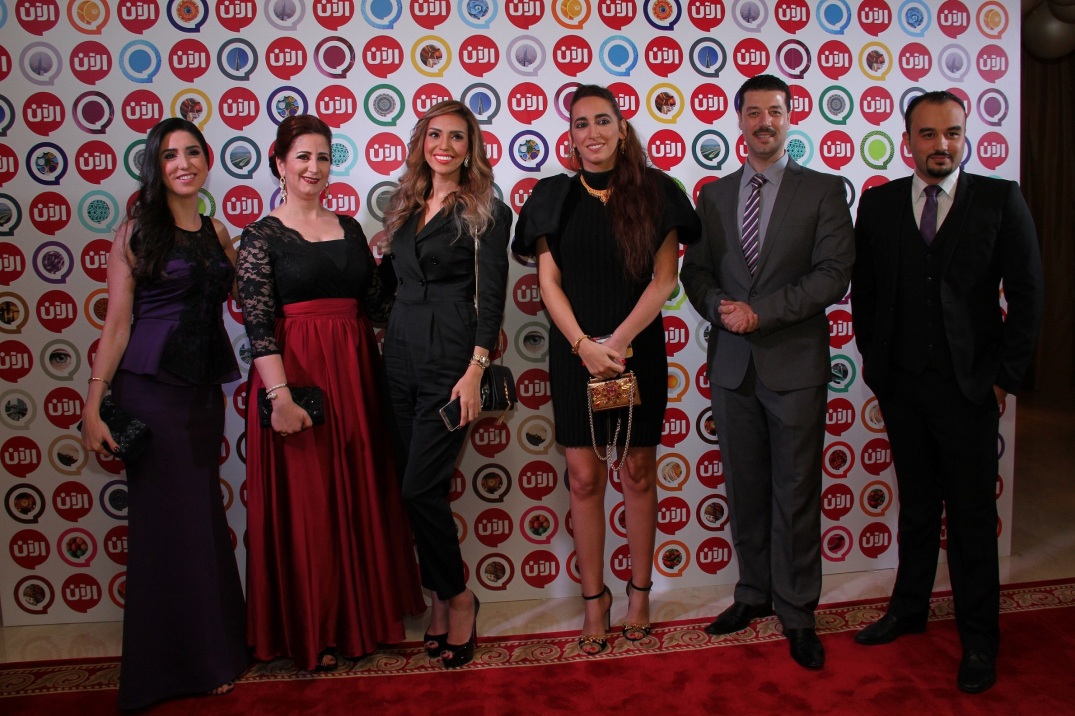 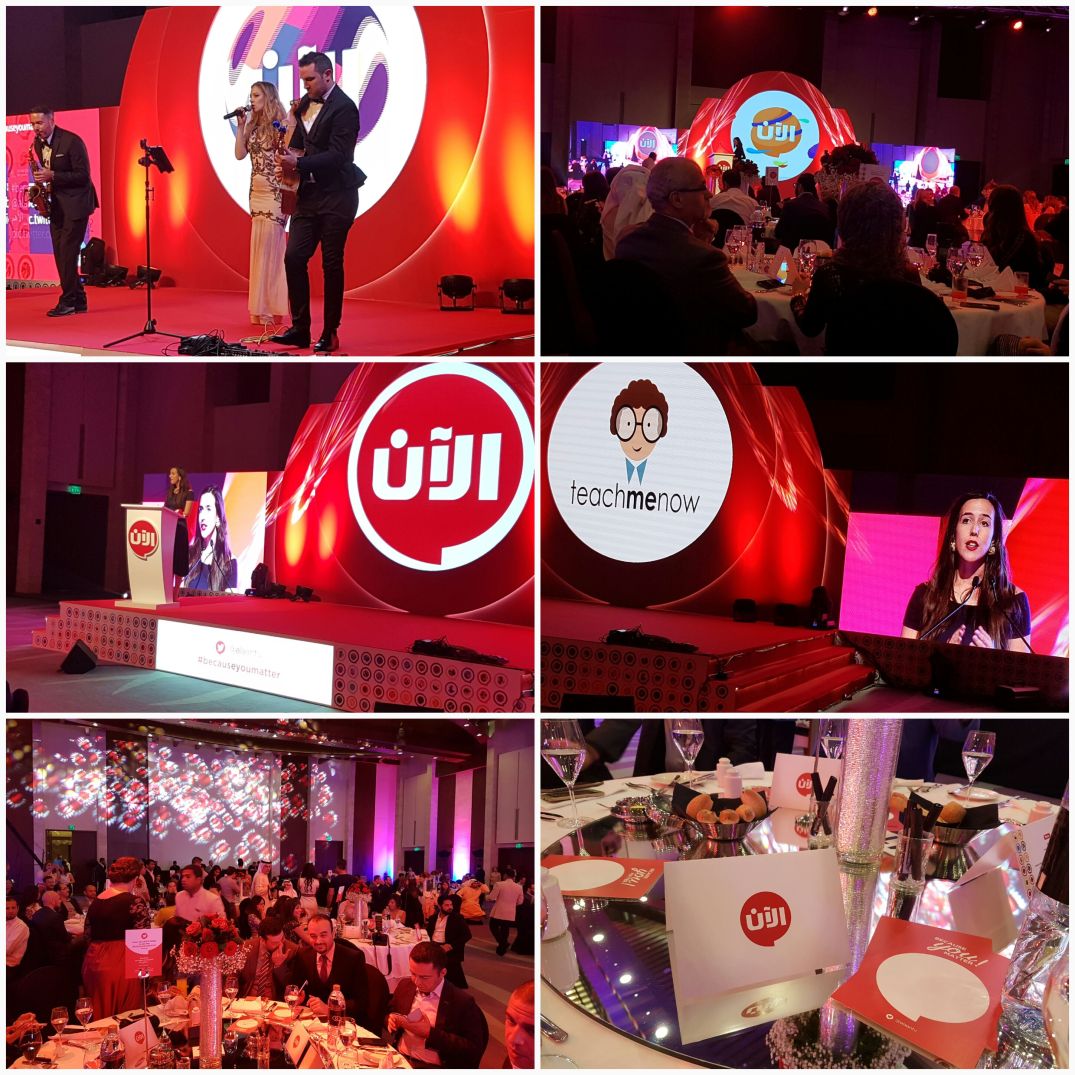 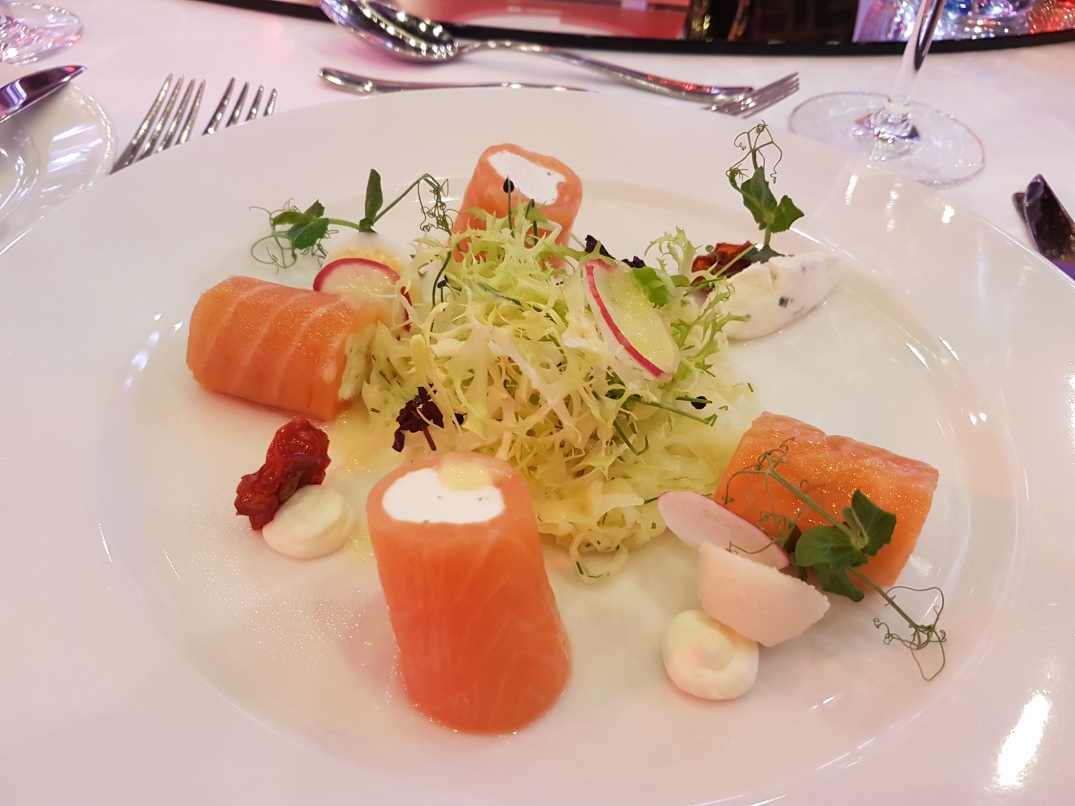 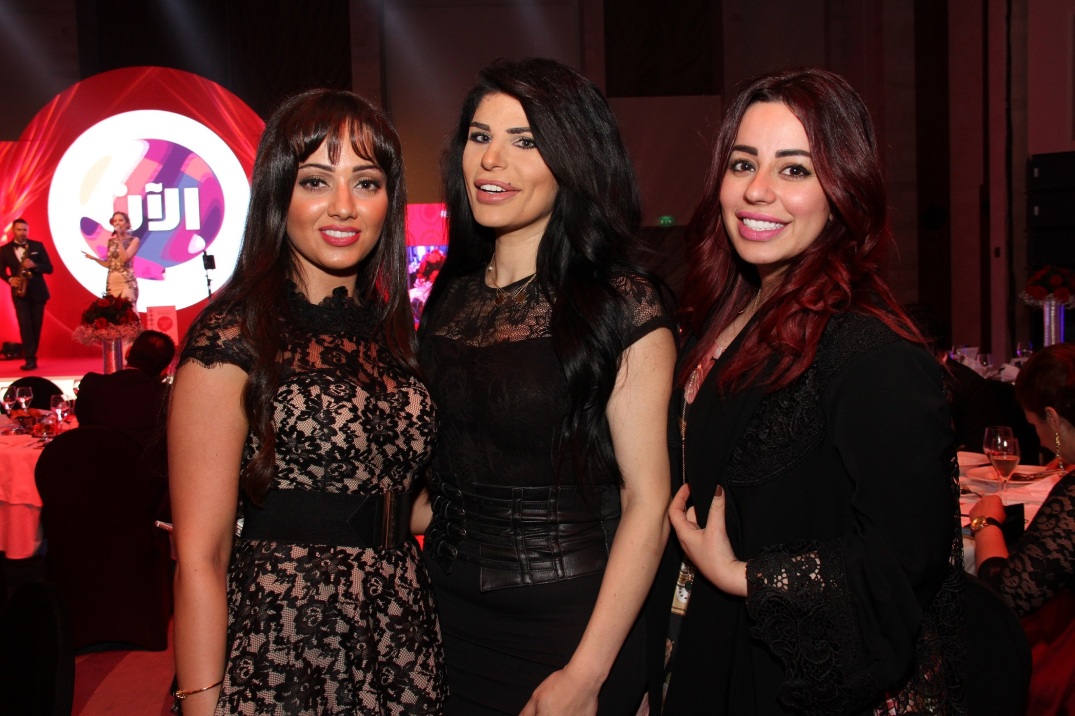